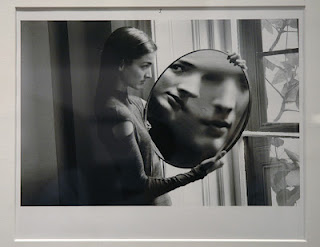 
When I see me reflected
in your eyes
the image is distorted.
Or is it the picture
inside my head
that’s warped?
Which one is real?
What is real;
who am I;
which face shall I show
today?

This is written for The Mag where a plethora of talented folks respond to a writing prompt provided by Tess Kincaid.  Check it out.


Image by Duane Michals
Posted by Other Mary at 8:59 PM 32 comments:

A Tip of the Hat to G-Man

Please don’t martyr me,
though I’ll help you if I can.
Now let’s have some fun!
Along with E. B. White, “I get up every morning determined to both change the world and have one hell of a good time. Sometimes this makes planning my day difficult."
But guess which one I’m better at: 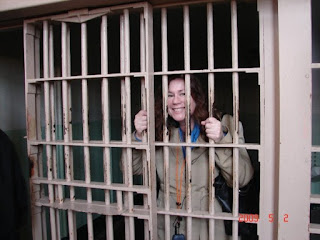 This is written for G-Man and his Flash Friday 55, where folks share 55 words of wisdom...or (as in my case) foolishness!
Posted by Other Mary at 9:19 AM 16 comments:

The REAL Cause of Global Warming: 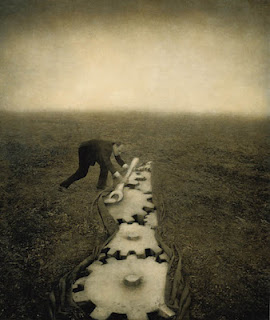 After yet another bitterly cold winter Edgar decided to turn up the heat a bit.
This is written for The Mag where you can find many more sensible takes on this intriguing image.  *Disclaimer: This is NOT a political position statement.  It's a JOKE!
Image by Robert and Shana ParkeHarrison
Posted by Other Mary at 5:00 PM 34 comments: 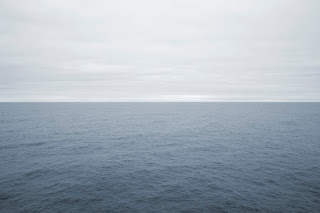 Worlds away you stay
oceans separate - deep, wide
desires divide
This is for Real Toads.  Have a look.
Image by riomcthorne.com
Posted by Other Mary at 11:14 AM 24 comments: 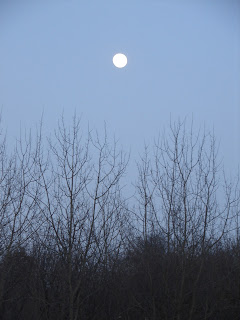 Luna beckons brightly,
dripping silvery specks
through the sky.
But no tears are shed
over a spilt Milky Way
swirling sweetly in the dark.
Looking up from different points
we see the same crooked smile
on March’s Moon of Winds.
Laying on a grassy fell you reach up
to pluck stars for my diadem.
*Moon of Winds is the name given to the full moon in March by the ancient Celts.

He Said - She Said 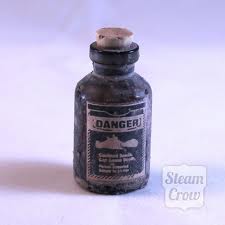 
there are usually
high heels and wine involved. 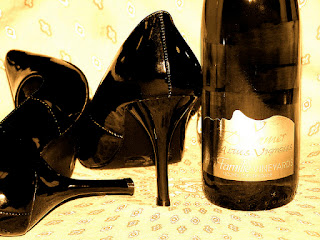 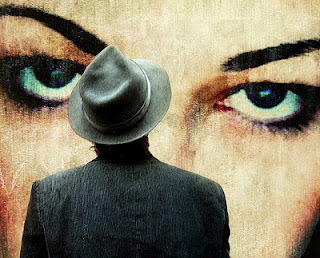 
This an other responses can be found atThe Mag.  It's also at dVerse.  Go on, they're worth a look.
Posted by Other Mary at 2:19 PM 66 comments: 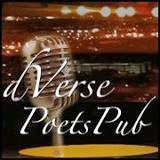